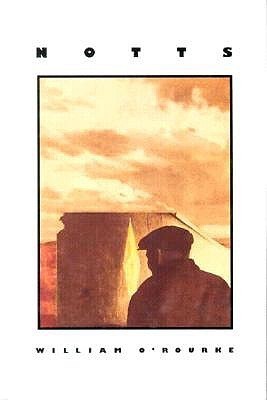 "...O'Rourke's riveting narrative fairly swells with irony, intrigue, and foreboding..."During the coal-miners strike in England in the early 1980s, two Americans--a mild-mannered assistant professor and a fiery graduate student--meet on an airplane on the way to Nottingham, England, and come face to face with the impact of Thatcherism.

“Here is a powerful novel of deindustrialization set surprisingly, not in a Midwestern factory neighborhood but in a coal-mining district in northern England . . . O’Rourke describes the bitter strike realistically, with a sharp eye. . . .  O’Rourke brilliantly senses that we may see it new if we see it in an unfamiliar setting.” 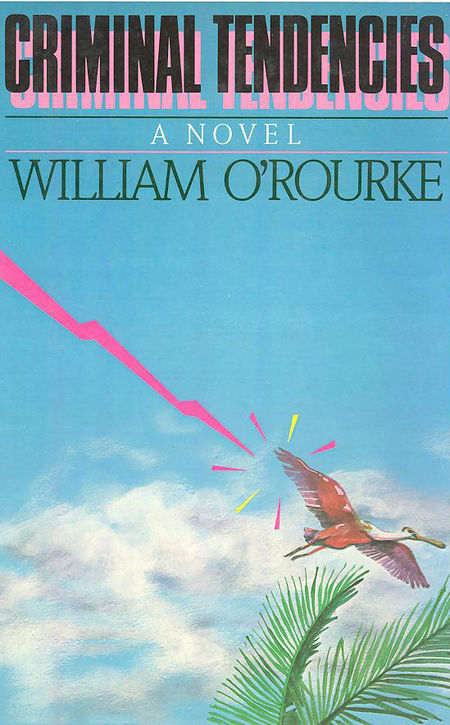 “. . . vivid, multidimensional storytelling . . . wonderful, wooly tale of crime and character . . . in the tradition of Elmore Leonard and Charles Willeford . . . Criminal Tendencies has poetic and literary levels that overshadow and finally overpower the mechanics of its simple crime plot. . . .  It is a complex, but still commercial novel filled with compassion . . . O’Rourke writes with care and completeness. . . .”

“Criminal Tendencies is filled with fierce surprises and unexpected terrors.  It takes the reader on a nightmare ride down a very dark street, a journey at once comic and horrific . . . O’Rourke writes rings around most authors--witness the steamy sex and drug scenes, the descriptions of the overheated Key West ambience.  Outstanding.” 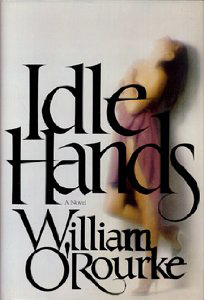 “The charm and wit of a Roth and almost Stendhalian perceptiveness . . . The high praise O’Rourke won for ‘The Meekness of Isaac’ should be raised a notch for his latest novel, an extraordinarily clever, sensitive, and entertaining portrait of American women between the mid-‘60's and the mid-‘70's as presented in the form of the sexual memoirs of a self-styled ‘average man.’”

On the Job: Fiction about work by contemporary American Writers (1977) 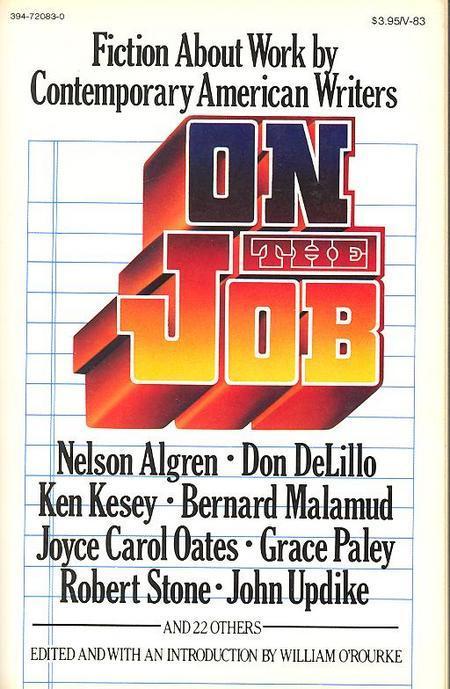 Work is a national obsession in America. We argue about it, we worry about it, we fight for it. In this collection of fiction, some of America's foremost contemporary authors write about what it's like to be "on the job" as a gracery-store checkout clerk, an independent store owner, a lumberjack, a mailman, a tailor, a prostitute (male and female), a factory worker, a radio newscaster, a reporter, an editor, a literary critic, a TV executive, an army sergeant, a lawyer, a psychiatrist, an intelligence agent, and many others. Wi 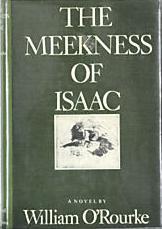 “This is a novel that speaks to the young in a voice they can relate to.  O’Rourke is good.  And he has written an honest, accurate, at times unflattering portrait of a vast segment of our young male population.  O’Rourke is really very good.”

“The cutting epigram enables William O’Rourke to perform open-heart surgery on his characters in The Meekness of Isaac.  His first novel confirms the promise noted in his nonfiction.  The flashbacks to the war original and terrifying.  O’Rourke again demonstrates that he is quite a stylist.”